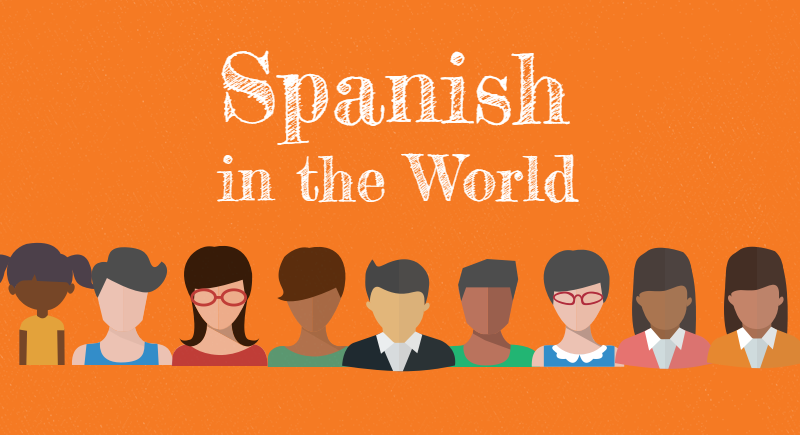 The importance of Spanish in the world.

The use of the Spanish language is spreading steadily throughout the world. Spanish is the official language of 21 countries around the world and one of the three languages generally considered as official working languages by a multitude of international organizations. 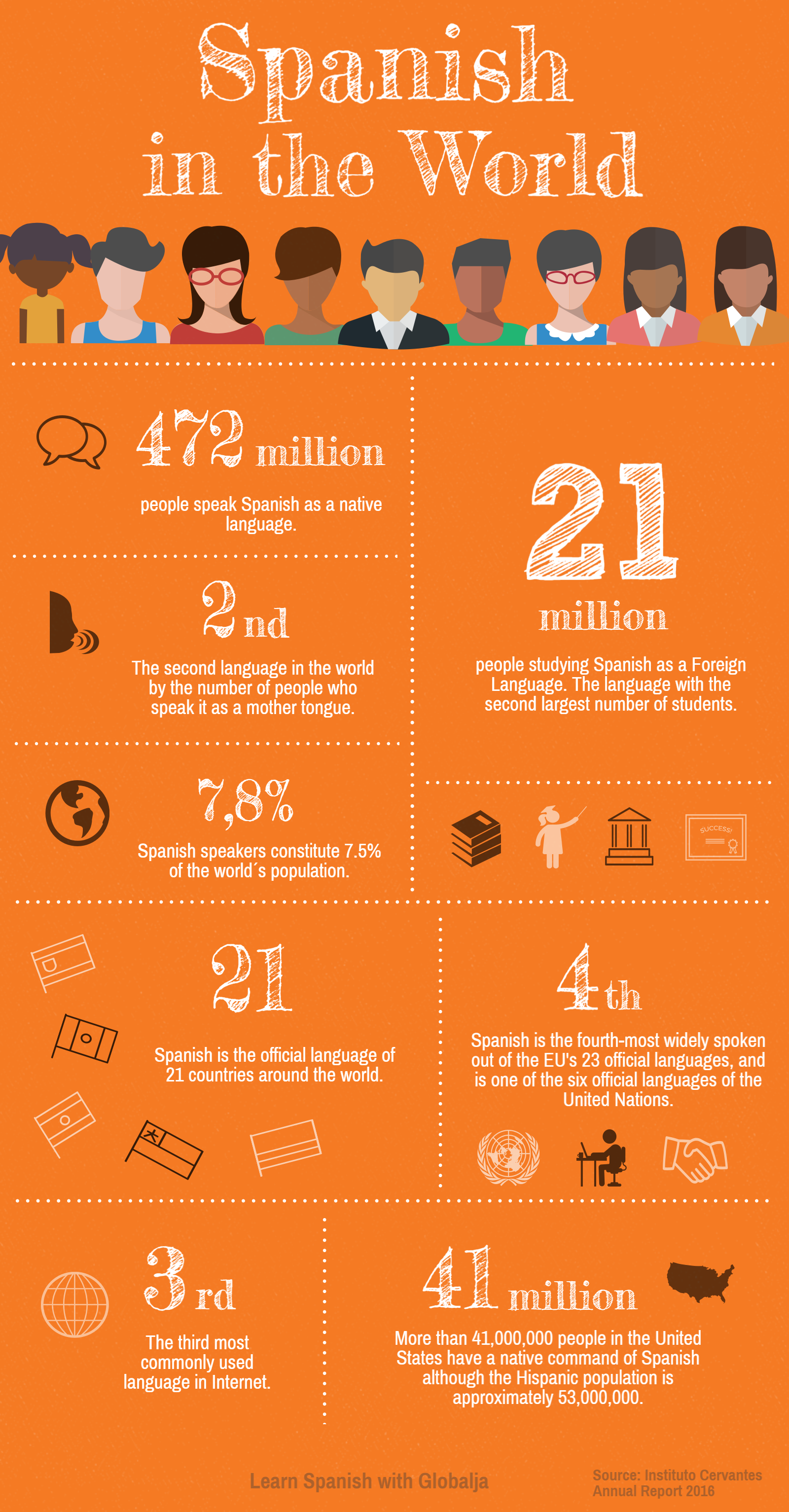 By Sandra Blanco from www.globalja.de

Is it a Good Idea to Trust Machine Translations?

Spanish in the World